- February 21, 2013
LEGACY is so proud of our friend and client - Gina "Gigi" Butler as she and her entire Gigi's Cupcakes team celebrate five years in business!   How sweet it is! 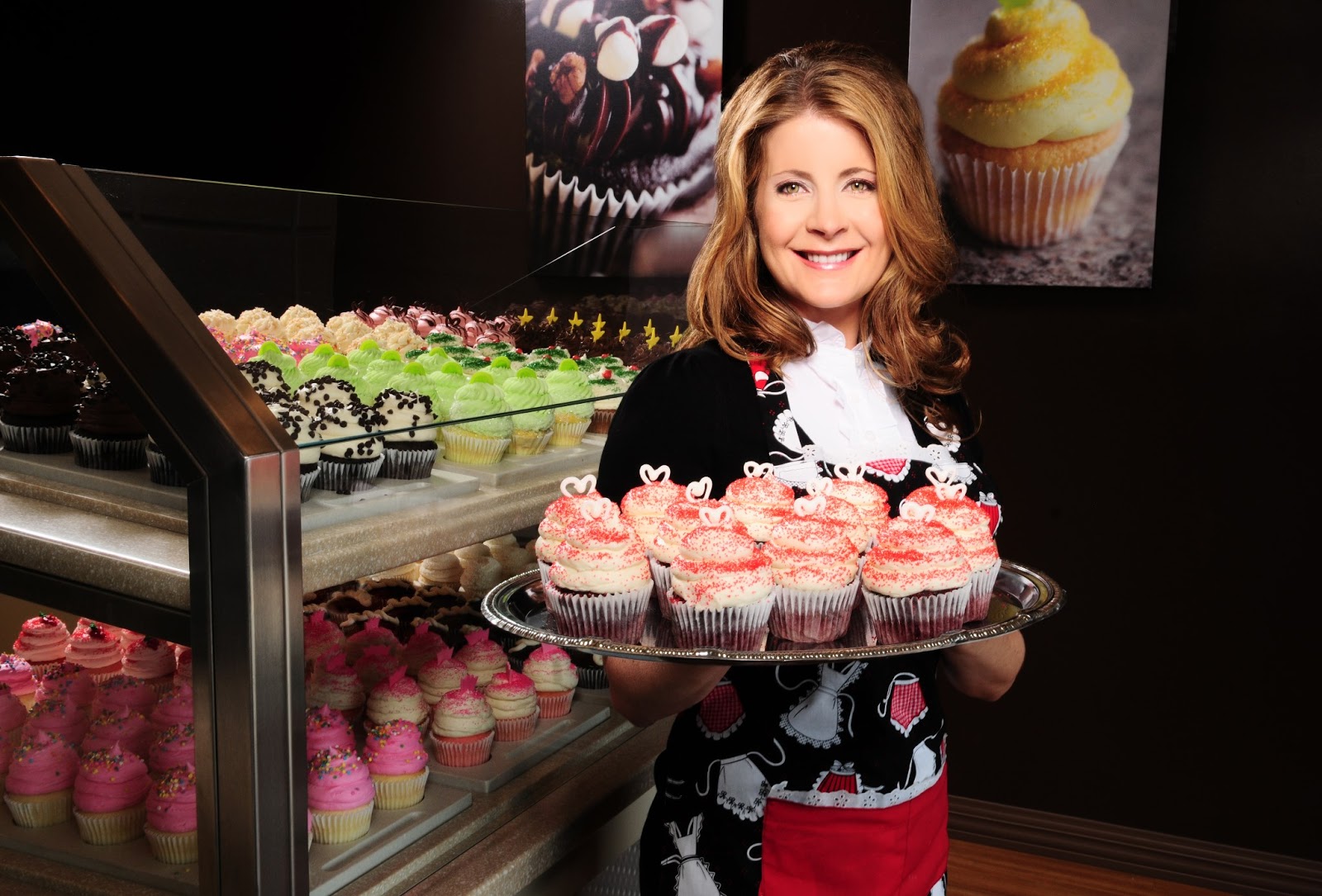 Gigi’s Cupcakes will celebrate their five year anniversary by thanking the Nashville community tomorrow, Thursday, with random deliveries of the sweet treat.  Founder/owner Gina “Gigi’ Butler and her street team will be dropping local businesses, universities and community centers to deliver cupcakes as part of their THANK YOU NASHVILLE campaign with "Random Acts of Sweetness."  Gigi’s Cupcakes will be giving away 5,000 cupcakes to the Nashville community in honor of their Five Year Anniversary.


On Thursday, the first 500 customers who come into the Broadway and Cool Springs locations will receive a free cupcake.  In addition, customers will receive $5 off one dozen minis when they order online from February 21 – 25 with participating Nashville area stores (Nashville, Cool Springs, Hendersonville, Spring Hill and Murfreesboro) using promo code FIVE.  A portion of the proceeds from the online orders will benefit the Tennessee Baptist Children's Home located in Brentwood, TN.   Then, on Friday, February 22, Gigi will host an intimate cocktail reception to say thank you to her friends, family and corporate team for their support over the past five years.


“When I told my friends five years ago that I was opening a cupcake shop, their reaction was ‘Oh, okay… bless your heart,’” said Butler.  “I don’t know that anyone could have predicted 84 stores in five years.   We are so blessed!”


The THANK YOU NASHVILLE campaign is the perfect opportunity to tell the community about the success of a small business, born in the heart of Nashville, beating the odds in a troubled economy.  Gigi’s success story is truly an “American Dream” of the girl next door who had an idea and, now, five years later, has 84 stores and counting nationwide.  Gigi moved to Nashville in 1994 from California to pursue a career in music.  At 15 years old, Gigi started Gigi’s Cleaning Company and continued that business once she arrived in Nashville.  For fourteen years, Gigi supported her dream by cleaning houses during the day and singing music at night.  While she loved music, she also had a passion for the culinary arts and baking.  As she approached forty years old, she decided to take a chance on baking.   She took a huge risk by opening a cupcake boutique in a high rent area just off of Music Row on Broadway on February 21, 2008.   Gigi recalls the stress she was under with only $33 left in her bank account the day she opened the store.


Soon after opening, Gigi’s Cupcakes became Nashville’s delicacy dessert of choice.  Gigi now has franchise locations across the country, grossing $33 million this year franchise wide in sales.   A single mother, she admits it’s not easy raising a young daughter and running a multi-million dollar company, but she is grateful for the opportunity.


“I am living a dream,” says Gigi.  “I am so blessed to be able to do what makes me happy and make a product that so many people enjoy.   I am so proud that Gigi’s Cupcakes was born in a small kitchen in Music City and I’m grateful for our customers who continue to support us now and over the past five years.  Thank you Nashville!”