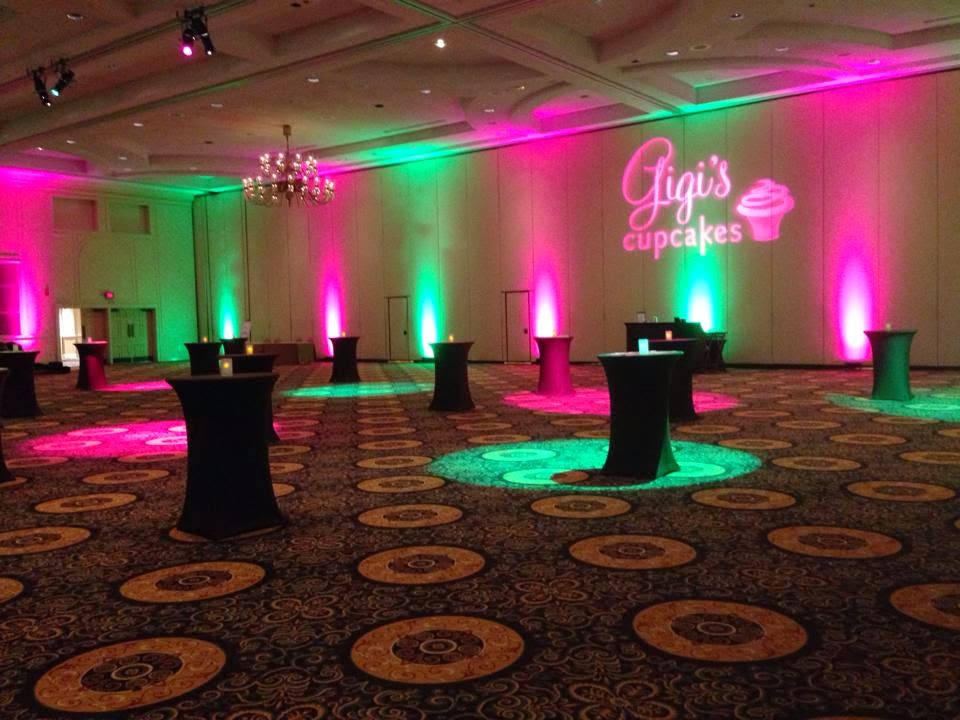 The conference consisted of general assemblies, presentations and breakout sessions.  During one of the meetings, Rob Beckham of William Morris Endeavor Entertainment (WMEE) came to speak with the attendees along with LEGACY founder, Tresa Halbrooks and Gigi’s Cupcakes founder, Gigi Butler about some exciting news.  WMEE announced to the crowd that Gina “Gigi” Butler had been signed to their talent roster of celebrity chefs and are in development for various entertainment projects. 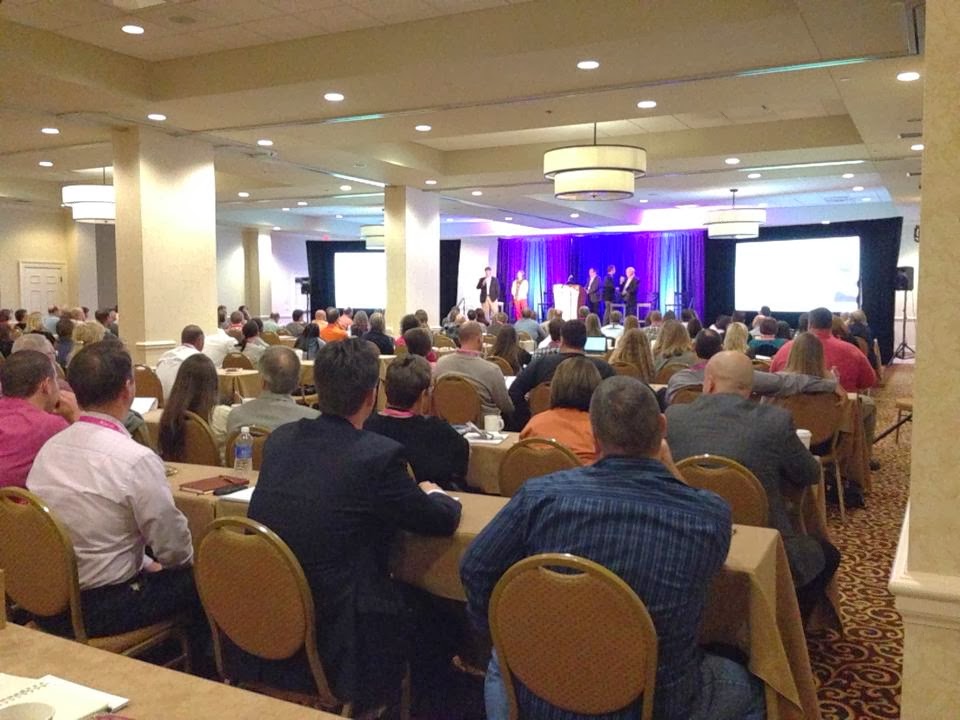 The fun and excitement did not end there. To conclude the conference, a beautiful Awards Dinner was held to celebrate and cap off the conference with awards and entertainment.  The top selling franchise locations were congratulated and individual owners and corporate staff members were recognized for their hard work and dedication to the brand. 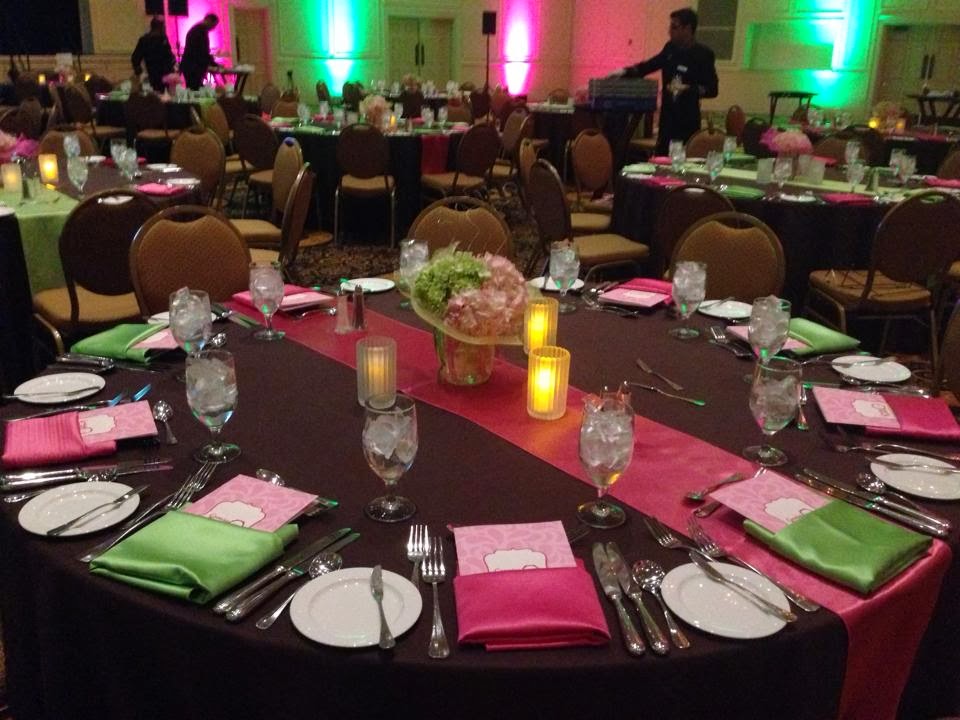 The evening ended with a spectacular performance from magician and host Justin Willman. Willman, who began entertaining at the young age of twelve, has experienced an amazing career. He is a frequent guest on The Ellen Degeneres Show and The Tonight Show with Jay Leno and has even been hired for special performances at our nation’s White House.  However, his gig as the magical host of Cupcake Wars on the Food Network for the past eight seasons made him the perfect conclusion to this spectacular conference.

LEGACY Consulting, PR & Events would like to thank all those at Gigi’s Cupcakes for inviting us to plan this incredible three day event!  We had an amazing time working with everyone involved and are so excited to continue to witness the truly memorable story of Gigi’s Cupcakes.

Gigi moved to Nashville in 1994 from California to pursue a career in music.  At 15 years old, Gigi started Gigi’s Cleaning Company and continued that business once she arrived in Nashville.  For fourteen years, Gigi supported her dream by cleaning houses during the day and singing music at night.  While she loved music, she also had a passion for the culinary arts and baking.  As years went by, she decided to take a chance on baking.   She took a huge risk by opening a cupcake boutique in a high rent area just off of Music Row on Broadway in Nashville, TN on February 21, 2008.   Gigi recalls the stress she was under with only $33 left in her bank account the day she opened the store.

She had risked it all on an idea and she held her breath, hoping customers would love her creations.   Soon after opening, Gigi’s Cupcakes became Nashville’s delicacy dessert of choice and almost six years later, there are nearly 100 franchise locations across the country – making her America’s favorite cupcake and the largest cupcake franchise in the country.

“I am truly living the American Dream,” says Gigi.  “I am so blessed to be able to do what makes me happy and make a product that so many people enjoy.” 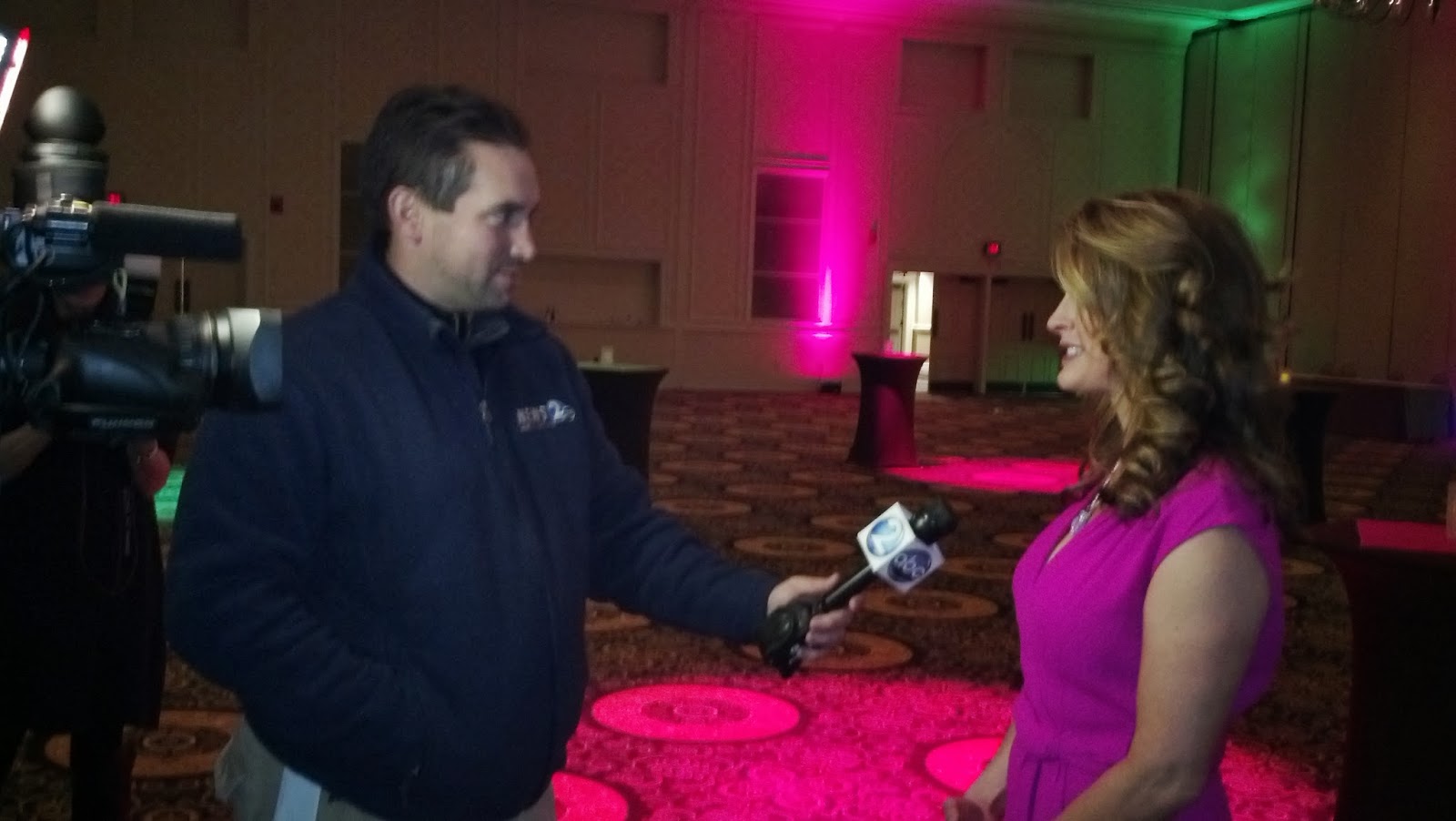