Kevin Carter & Jay DeMarcus Continue to Host the Top Celebrity Packed Fundraiser in the South!  Giving Back Never Looked So Good As They Create a LEGACY in Music City!

14 year NFL veteran and Titans player, now sports analyst on ESPNU, Kevin Carter, will host his 13th Annual Kevin Carter’s “Waiting for Wishes” Celebrity Waiter’s Dinner to benefit The Kevin Carter Foundation and Make-A-Wish® Middle Tennessee at The Palm Restaurant on Tuesday, April 15, 2013.  Nashville’s premiere celebrity event, “Waiting for Wishes” has raised more than $1.5 million for charity since its inception in 2002.  The annual event typically sells out, and tickets are limited.   The celebrity event, co-hosted by Jay DeMarcus of Rascal Flatts, is an exclusive, VIP evening where Carter, NFL teammates, other professional athletes and country music artists along with various celebrities take over The Palm as servers before they head over to Honky Tonk Central for the Official After-Party – Jam with Jay DeMarcus & Friends.   The event, presented by HCA, continues to be one of the most unique celebrity events in the country and is considered one of the “must attend” events for patrons and participants alike. 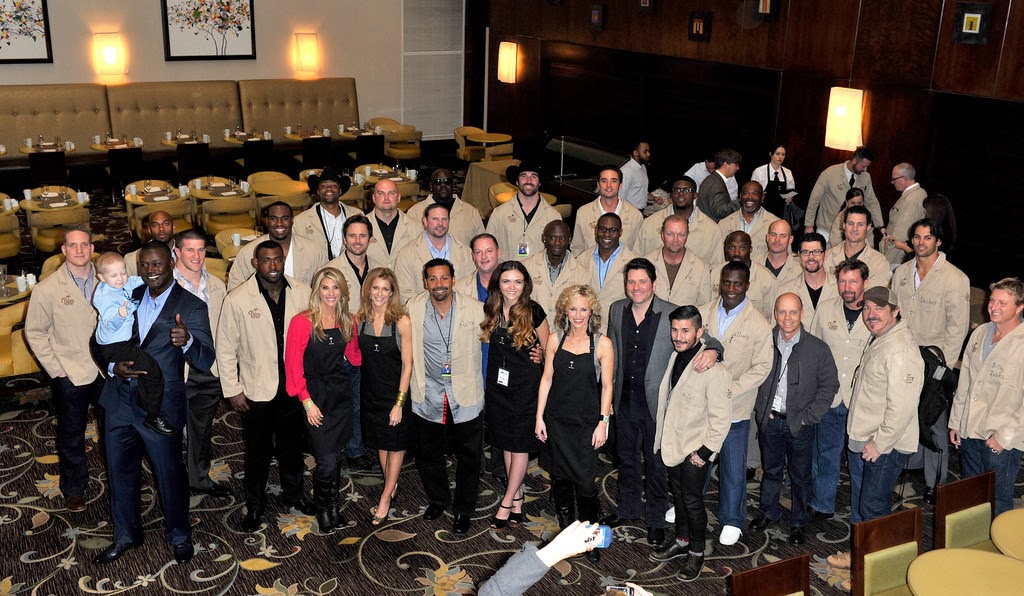 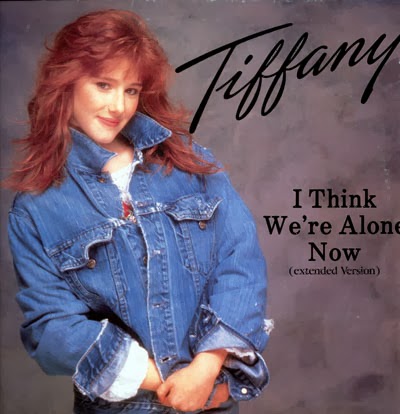 The Dinner
The evening will begin with a VIP cocktail reception for sponsors at 5:45 p.m., followed by The Palm's famous "Surf & Turf" dinner and a brief program hosted by Emmy Award-winner John Dwyer of WKRN-TV at 7 p.m.  A premiere silent and live auction will feature exotic trips, autographed celebrity memorabilia, and once in a lifetime experiences.  The celebrities will serve guests, sign autographs, and accept donations to indulge the lively crowd.  Tickets are $500 per person; space is limited.
For reservations, contact Paige Dixon at 615-742-3193 or pdixon@thepalm.com.

The After-Party
Because the event itself sells out so quickly, last year “Waiting for Wishes” expanded to include an Official After-Party.   The 2014 “Jam with Jay DeMarcus & Friends” will be held from 8 p.m. until close at Honky Tonk Central. This informal jam session is tons of fun for patrons and servers alike, and will feature a few guests and friends unable to make it to the main event.  Last year’s “Jam with Jay DeMarcus & Friends” featured music from Big & Rich with Cowboy Troy, Darius Rucker, Keith Anderson, Kristen Kelly and Low Cash Cowboys.

A great event for all music lovers, and perfect for those with benevolent hearts, all After Party proceeds benefit The Kevin Carter Foundation, Make-A-Wish® Middle Tennessee, and the YWCA. Tickets are $85 per person and can be purchased at www.waitingforwishes.com. Tickets will not be sold at the door, so order now.   This event is expected to sell out.

“I am so grateful to be able to continue this incredible event so many years after my tenure with the Titans,” said Carter.  “It’s been thirteen years since I first had a vision about hosting a special dinner in Nashville to help children in need.  I had no idea that thirteen years later the success that this event would be so significant.  I can only attribute that to this incredible community, their spirit of giving, and their commitment to changing the circumstances of those in need.  I am also very blessed to have a wonderful committee of volunteers who never get enough credit for the amazing work they do each year.  I couldn’t do it without their continued support in handling all the details of the event.”

The event is sponsored by HCA, PAR, The Palm, The Hilton, Matchless Transportation and Nashville Lifestyles Magazine.    Sponsorships are still available; contact Tresa Halbrooks at LEGACY Consulting, PR & Events at 615-669-6058.

Patrons are encouraged to LIKE the www.Facebook.com/WaitingforWishes page for celebrity updates!

More About The Kevin Carter Foundation
Kevin and Shima Carter founded The Kevin Carter Foundation to enrich the lives of children focusing on youth and character development.  Carter often quotes his father’s saying, "To whom much is given, much is expected," and admits he tries to live by that today.  For more information, visit www.waitingforwishes.com or go to the foundation’s Facebook page at www.facebook.com/waitingforwishes.

In addition, a donation will also be made from the proceeds of the After-Party to the YWCA who is dedicated to eliminating racism, empowering women and promoting peace, justice, freedom and dignity for all.   www.ywcanashville.com